A funnel chest is a change in the rib cage that is congenital. A typical feature of this pathological deformation is the funnel-shaped subsidence of the rib cage. We take a closer look at funnel chest, just like keel chest, and show what treatment options and causes there are in each case. 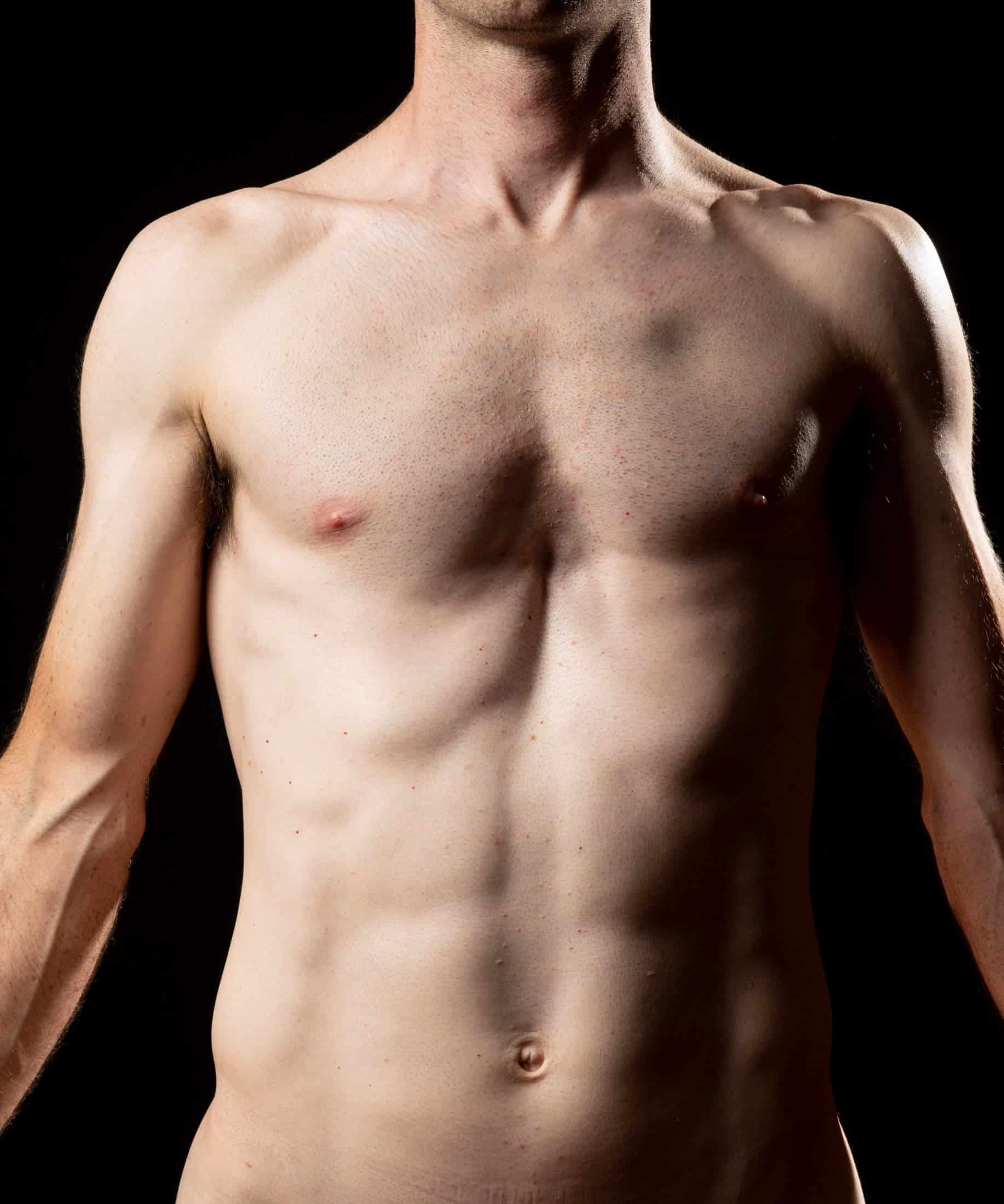 What is a funnel chest?

The funnel chest is also referred to as pectus excavatum. The name comes from the depression of the anterior rib cage in the shape of a funnel. The reason for this subsidence of the rib cage is changes in the cartilage connections that exist between the sternum and the ribs. A funnel chest can be symmetrical or asymmetrical, depending on the person affected.

The funnel chest is also referred to as pectus excavatum. The name comes from the depression of the anterior rib cage in the shape of a funnel. The reason for this subsidence of the rib cage is changes in the cartilage connections that exist between the sternum and the ribs. A funnel chest can be symmetrical or asymmetrical, depending on the person affected.

Causes of a funnel chest

Exact causes for a funnel chest are still unclear. However, it is important to note that the occurrence of a funnel chest is often more frequent within a family. Very often, a funnel chest is related to other malpositions of the spine or is favored by them. Other diseases such as Marfan syndrome may also be associated with it.

The difference between the keel and funnel chest

The sternum protrudes in a keel chest due to the defective development of the rib attachments. The keel breast is also called chicken breast and is known under the name pectus carinatum. The rib attachments develop incorrectly, which is most noticeable during puberty.

The deformation of the rib cage is therefore different in keel and funnel chest. A keel chest occurs much less frequently than a funnel chest and is mainly observed in boys during puberty.

Consequences of a keel chest or funnel chest

First of all, it is important that no impairment of breathing or circulatory function occurs with a keel chest or a funnel chest. However, malpositions are very common, as those affected try to conceal the malposition. However, the strong pressure of the sternum can cause pain if it is particularly pronounced.

However, the psychological burden is high, as the visual impairment is perceived as very severe. Many affected persons are ashamed of the finding, which is particularly intensified during puberty and is thus more clearly visible.

Care of a keel breast at ergonomic care 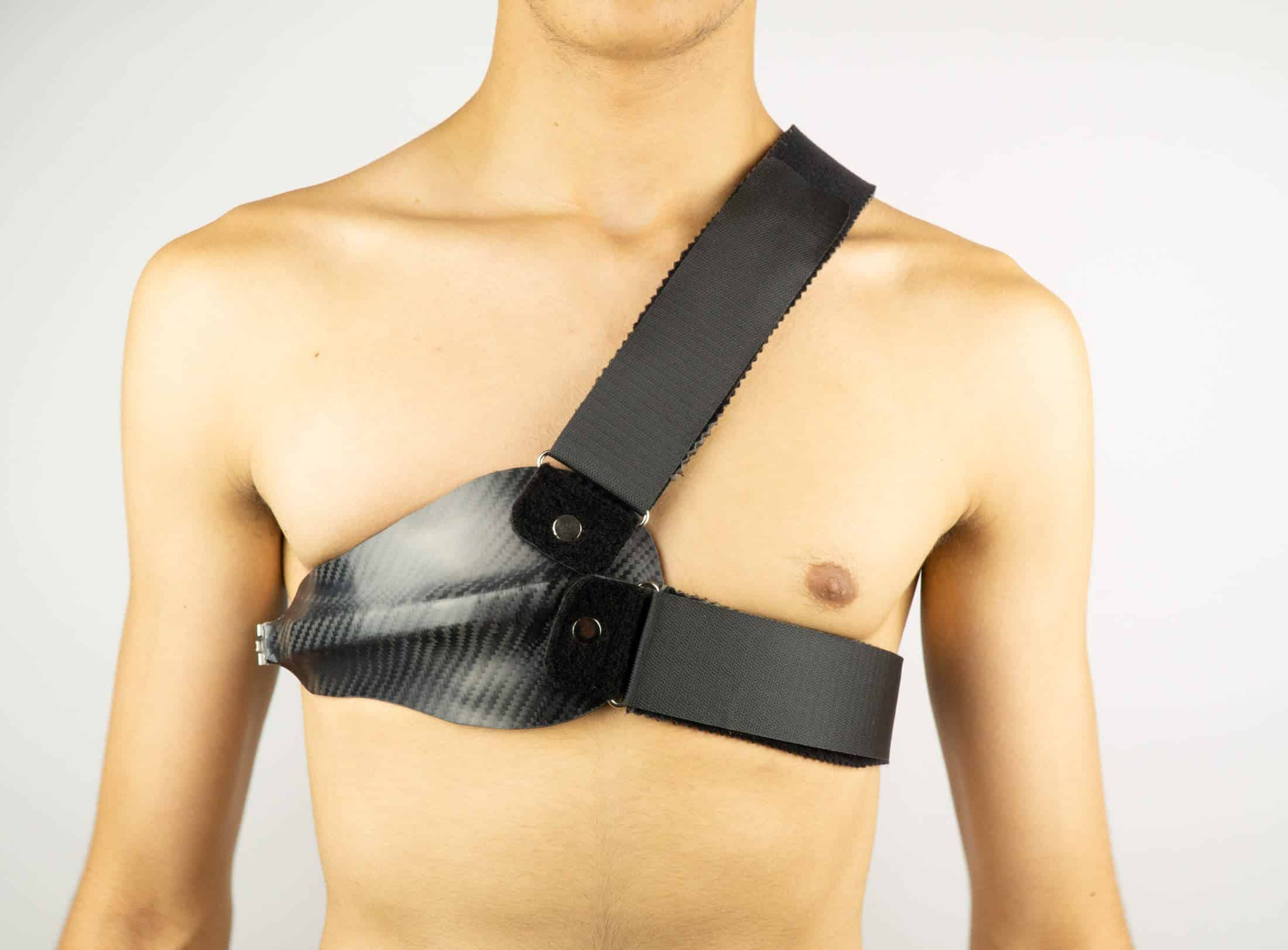 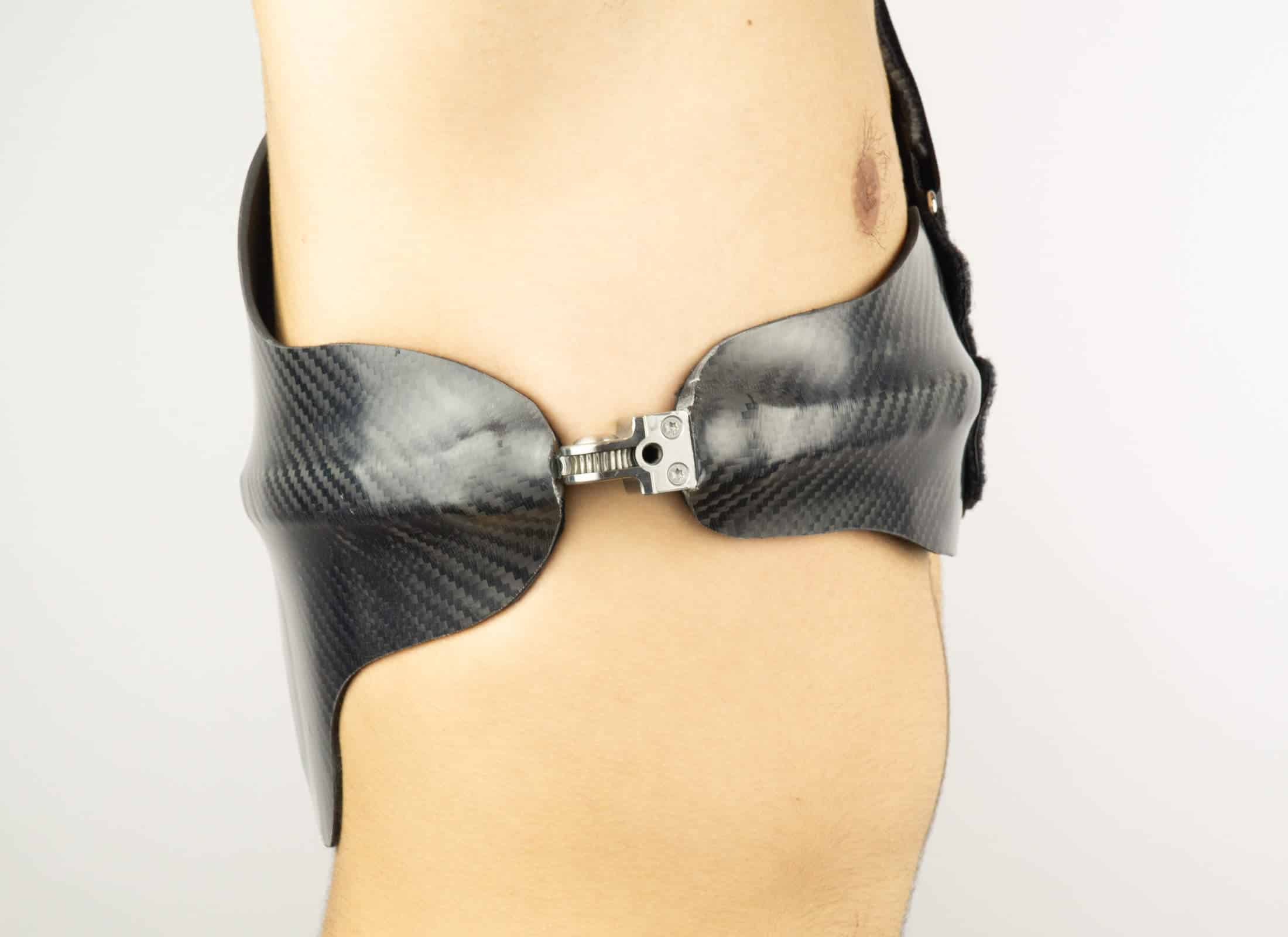 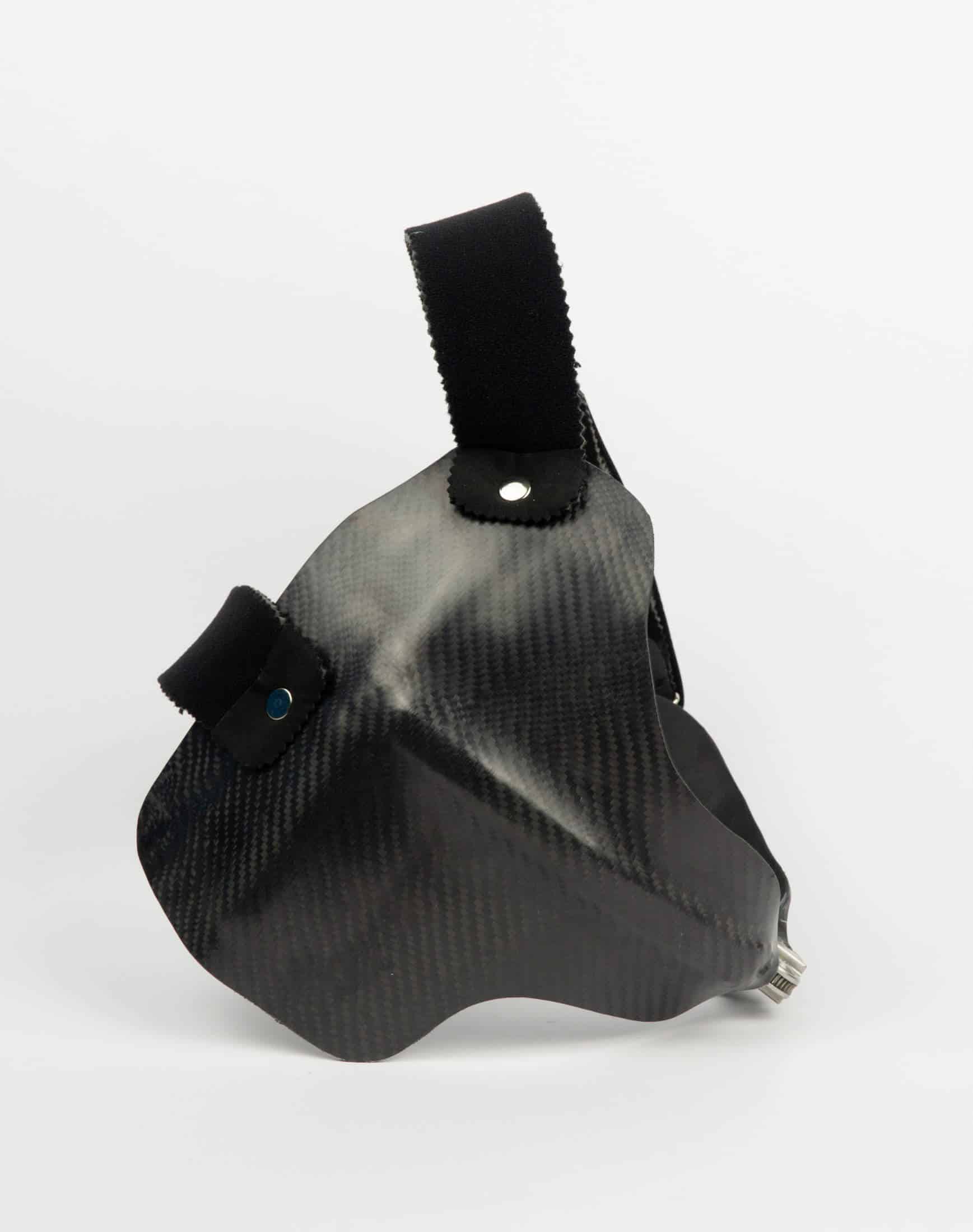 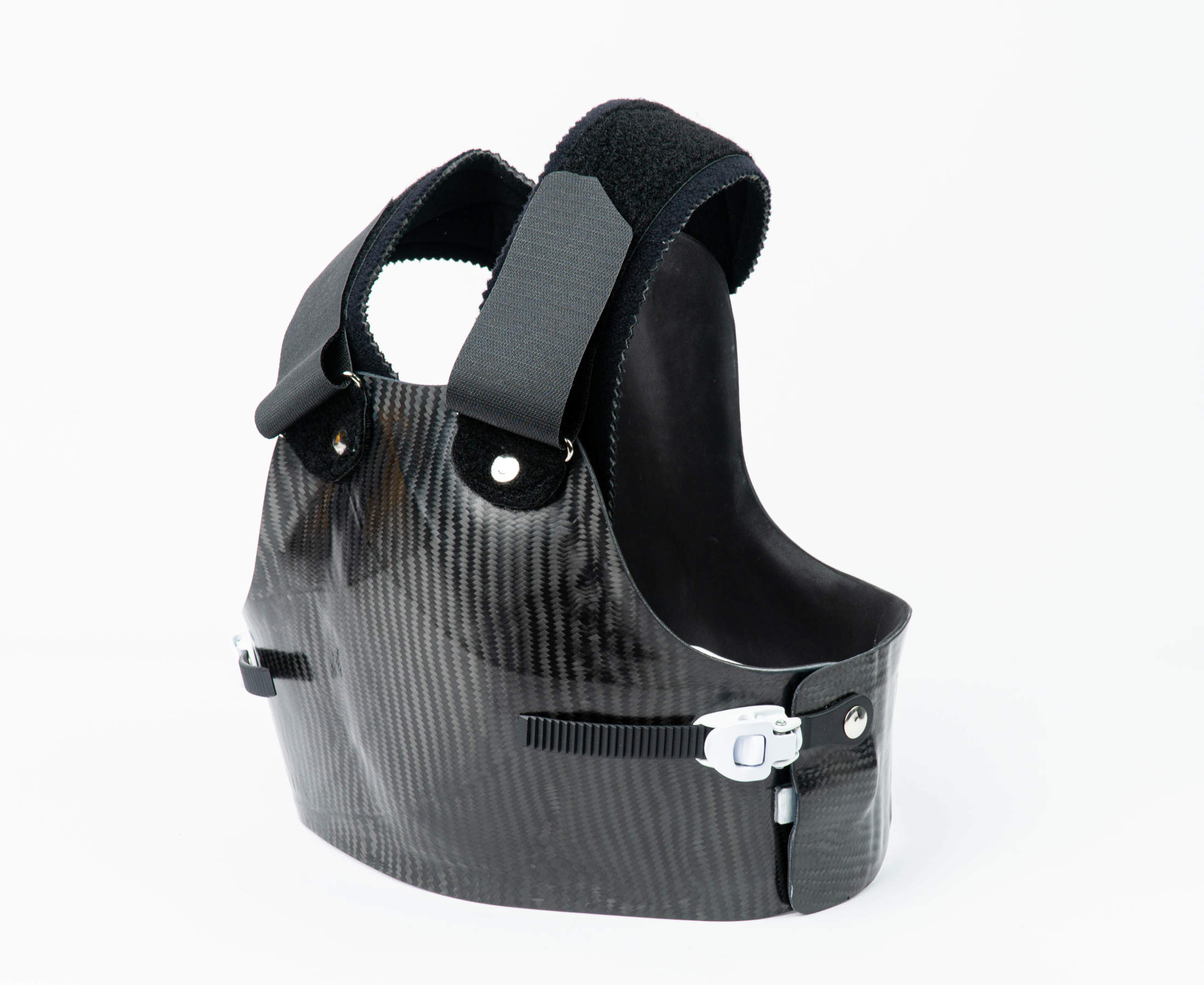 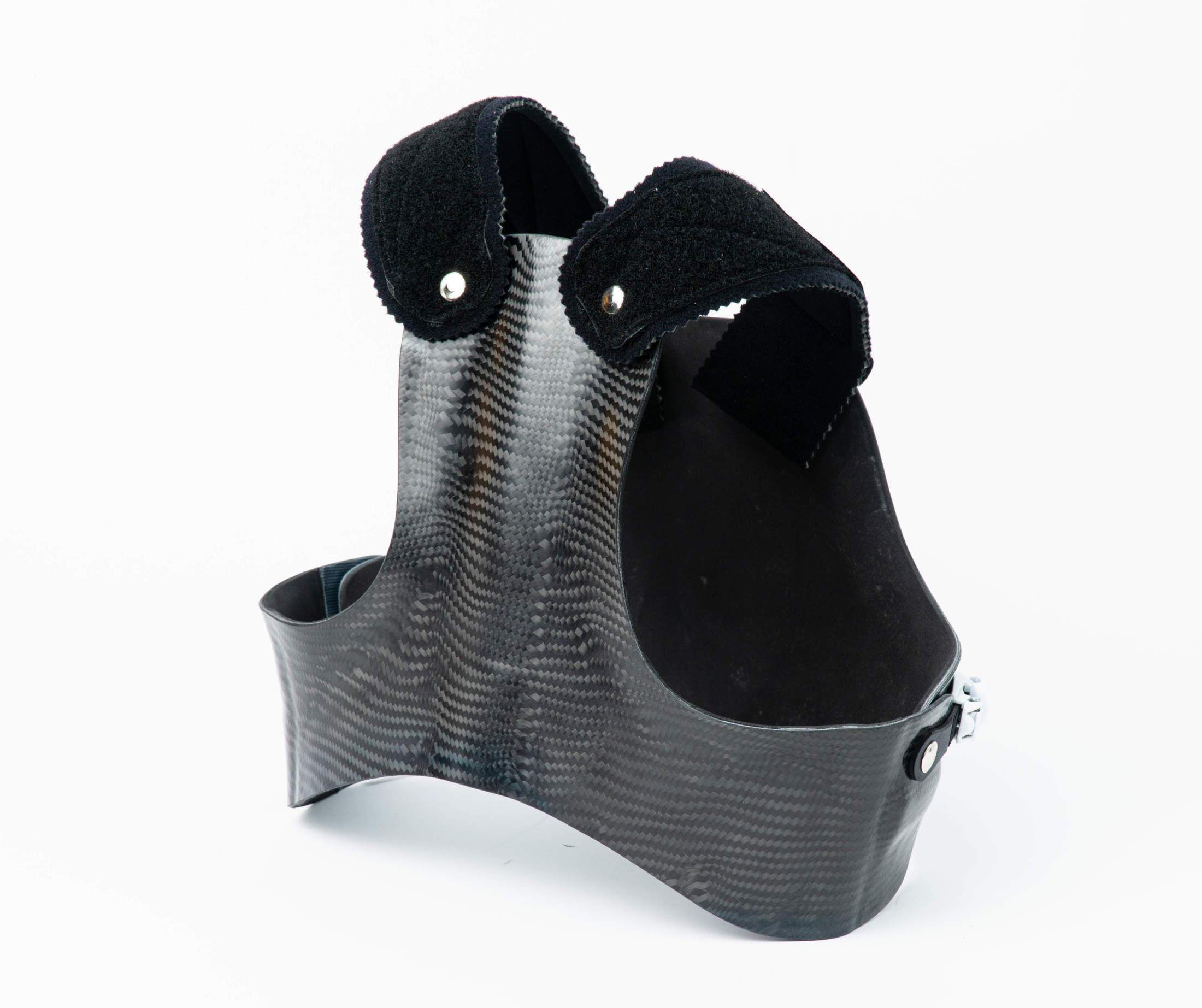 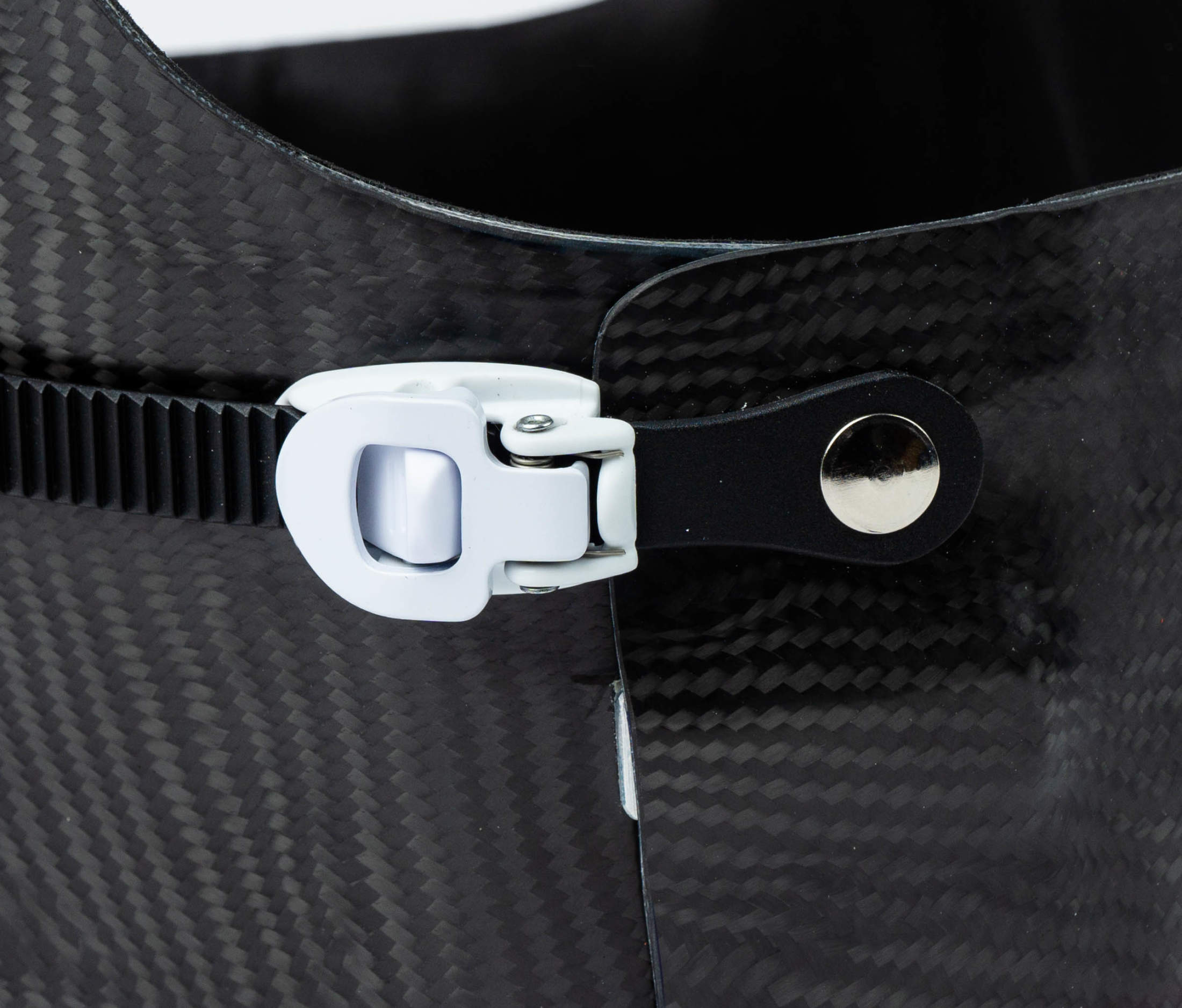 What are the therapeutic procedures for the treatment of keel breast or funnel chest?

A variety of therapeutic procedures provide support for keel chest just as they do for funnel chest. Although there are surgical therapy procedures, the focus is always on therapy procedures that include, for example, appropriate physiotherapy. A specially fitted corset supports patients as they grow. Additional options are a keel breast orthosis and the use of a suction cup for funnel breasts, which are discussed in more detail below.

How is a funnel chest treated with a suction cup ?

It is a lifting and later fixation of the funnel chest in a non-invasive way. The chest is lifted with a suction cup by negative pressure. In very many cases, a positive effect can already be observed. The decisive factor afterwards is that the lifted rib cage can be held in the new position.

It should be noted that internal muscles, such as the diaphragm, want to fall back into the sunken shape. The resistance of the cartilage, ligaments and bones, on the other hand, is overcome quite easily by the suction cup. However, the muscles involved must be stretched by the suction cup to remain in the new position. As a result, a suction cup must be used over a certain period of time as part of a therapy to ensure success.

What is certainly interesting about a suction cup is that it can be worn for longer periods without any problems. Even when walking, lying down or going to school, the suction cup can be worn. This leads to the fact that the funnel chest is lifted over time and remains in the healthy position.

How is a keel breast treated with an orthosis?

The particular pressure can be adjusted by the keel breast brace to achieve the best results. What is important with a keel breast brace is that it is light and easy to wear. Since it is a visually discreet device, wearing it under clothing is possible without any problems. As long as the keel breast orthosis is worn regularly, the malposition can be corrected over time. The results of this treatment method are very convincing if the keel breast brace is really worn consistently. Normally, this means wearing the brace for about 23 hours a day over a period of several months. The exact wearing time and the adjustment are made individually.

Exemplary illustration of a keel breast orthosis from our medical supply store: 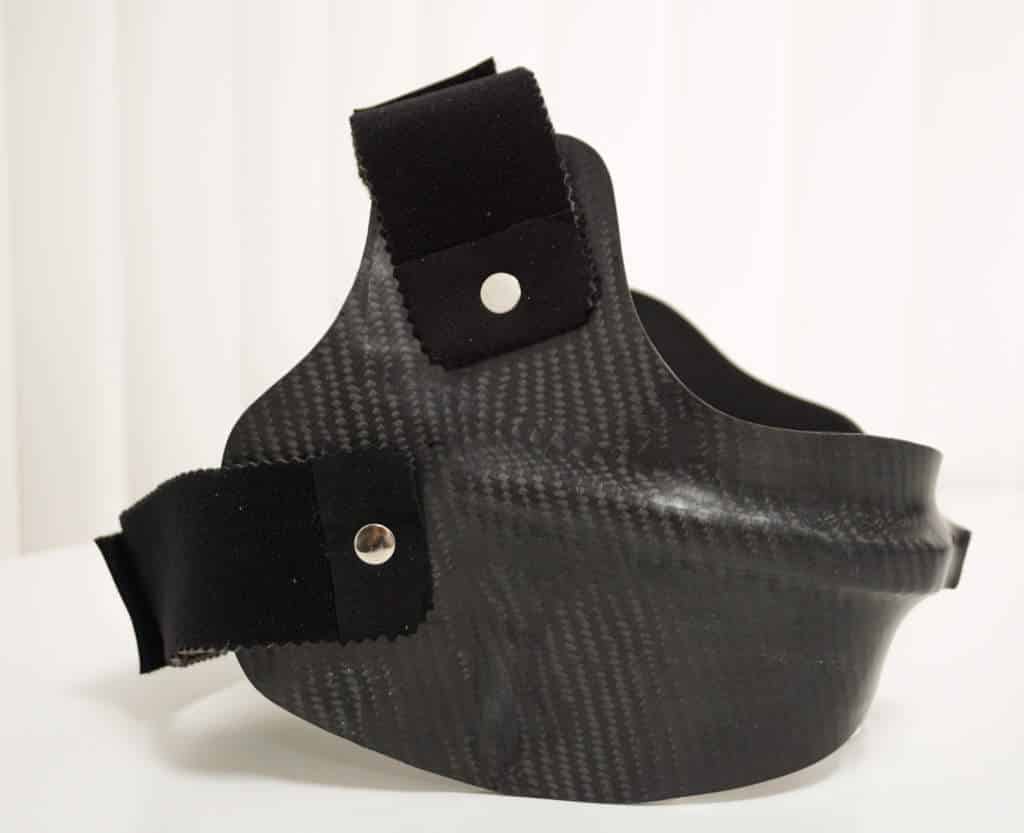 Conclusion on the care of the keel breast or funnel chest

As long as the keel breast brace or suction cup is worn consistently, the treatment success here is very high. As part of the growth, the aforementioned malpositions can be treated without the need for surgical intervention. The optical restrictions thus disappear completely in most cases if the therapy is tackled at an early stage.

Your medical supply store ergonomic care supports you in the treatment of keel chest or funnel chest. Let us advise you free of charge on how we can support you. 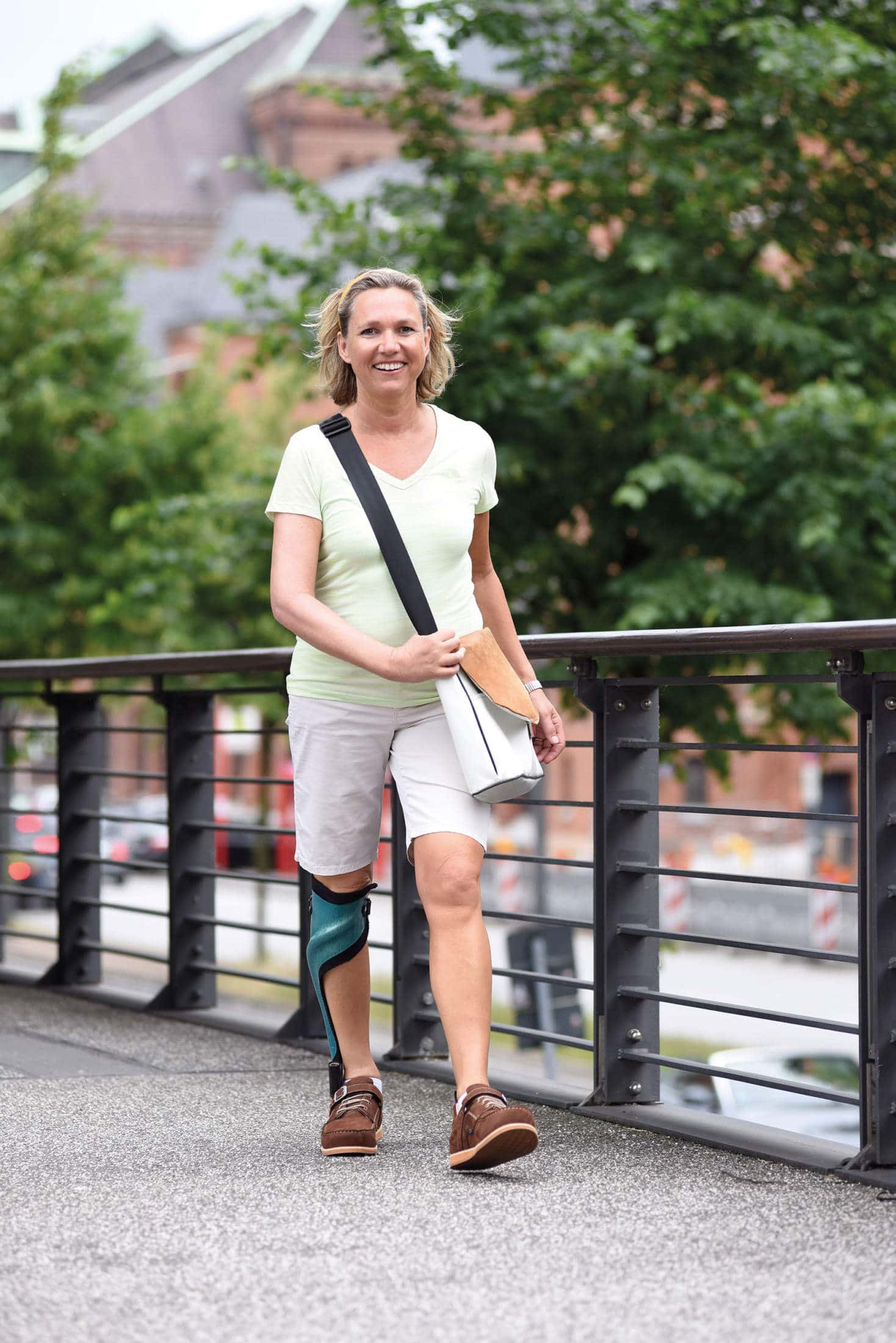 Your advantages at the medical supply store ergonomic care

Our employees will advise you professionally on site or on the phone. Guaranteed at no cost to you. In addition to advice, you will also receive dressing training and care tips.

For a standard model, you can expect a statutory co-payment of between €5 and a maximum of €10 per restoration.Depending on the model, additional costs may be incurred for a premium restoration.

In order to guarantee you optimal care, ergonomic care relies on the quality of well-known manufacturers. The products of these manufacturers support medically effective therapy with an optimal appearance . The use of high-quality materials and the latest manufacturing techniques ensure consistently high quality. We work exclusively with brand manufacturers such as medi, Donjoy, Bauerfeind and Össur.

We are confident in our quality, so if you have any questions or problems with your tool, you can always come to our store.

What our customers say

my medical supply store in munich